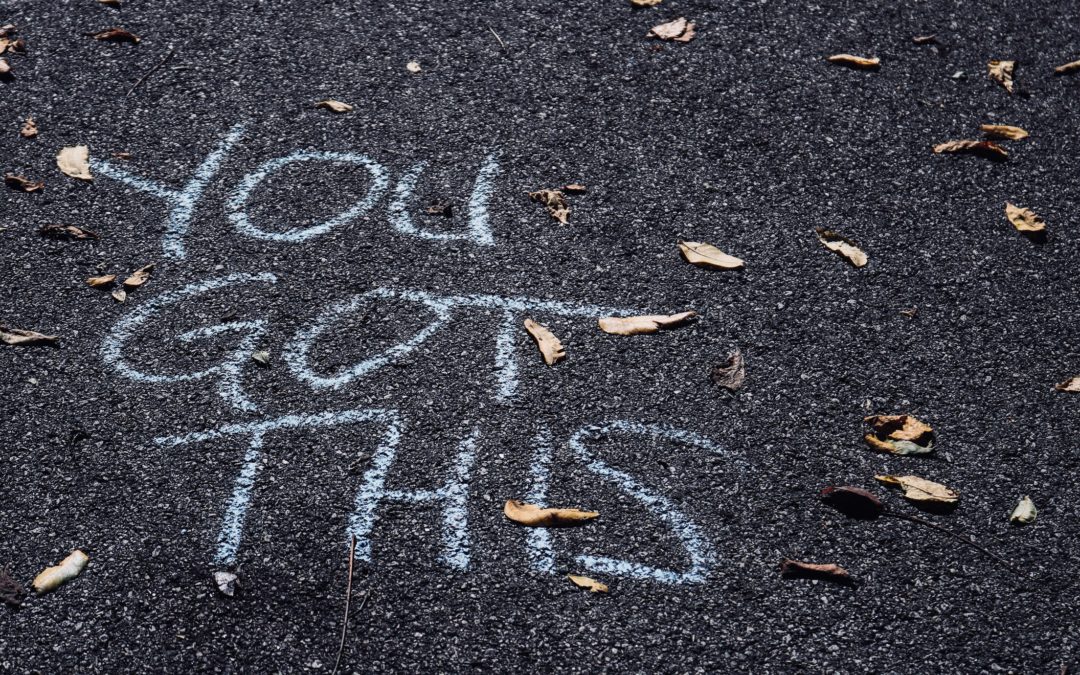 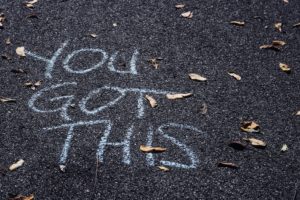 Get ready to be inspired and learn some big lessons from these 5 heavy hitters from the TED Talks stage. From specific actions you can take to encourage your own peak performance, to finding your own unwavering belief in yourself to go after seemingly impossible goals – these 5 TED Talks should be on every athletes “to-watch” list. (If you’re more of a “reader” than a “watcher”, check out this blog post with 5 books every athlete should read!) Apply these ideas and concepts to your sport, your life, your situation … and I guarantee you will walk away with some profound and mind-blowing lessons. Check out these Top 5 Essential TED Talks for Athletes and then it’s going to be your turn to dream big dreams and use these sport psychology skills to make it happen. Have fun watching!

1. Your Body Language Shapes Who You Are

2. The Difference Between Winning and Succeeding

“Just get out there, and whatever you’re doing, do it to the best of your ability.”

Watching John Wooden talk about defining success is like watching the Dalai Lama talk about Buddhism or hearing Maya Angelou talk about poetry. John Wooden doesn’t just speak these words in his TED Talk, he lived them and breathed them. He is often referred to as one of (if not THE) greatest coaches of all time and with very good reason. Not only did he lead UCLA to 10 championships, but he also taught his players that winning was much more than numbers on a scoreboard.

The life-truths he shares in this talk will blow your mind – and he does it all with incredible humility and an incredible sense of humor too. There are so many great gems in this talk; whether you are an athlete, a coach, or a basketball fan – this is a TED Talk worth watching.

“When you really believe in yourself and everything about you, it’s extraordinary what happens.”

This is another outstanding TED Talk with SO many gems … Caroline Casey didn’t know that she was legally blind until she was 17 years old. Despite the fact that she was born legally blind with a genetic condition called ocular albinism, her parents wanted to raise her with no labels and no limits. They decided to tell her that she could see.

This TED Talk is about so many things … It’s about losing your belief and finding it again. It’s about knowing when to stop fighting and to try something different. It’s about knowing that it’s OK to ask for help. And it’s about asking yourself these two vital questions: Who do you want to be? What do you want to be? Caroline Casey has no limits and shows the world that we are only limited by the limitations we put on ourselves.

4. The Opportunity of Adversity

“I think that the only true disability is a crushed spirit.”

Aimee Mullins is outwardly challenging all of us to think about how we define “disability”. She was born without fibular bones and had to have both of her legs amputated below the knee. Through her modeling and athletic careers she is having an enormous impact on changing the way people think about beauty, strength, and facing adversity. In this compelling TED Talk (she has two others as well) she teaches us how changing your perception can change your life.

As an athlete, I hope you take away her lessons on really thinking about the language you choose to use to define yourself and whether you are using language that allows you to evolve or using language that keeps you small and stuck. Are there ways you need to redefine yourself? Do you need to make a shift in your thinking? Life isn’t about avoiding challenges or even overcoming challenges, but embracing them –recognizing them as an essential part of the journey versus recognizing them as something to avoid or get over.

5. Extreme Swimming With the World’s Most Dangerous Jellyfish

“We’ve all had a heartache. And so my journey now is to find some sort of grace in the face of this defeat.”

Diana Nyad was the first person to swim from Cuba to Florida, but she didn’t make in there on the first try. Or the second. In fact, she gave this TED talk shortly after she had experienced yet another failed attempt – her fourth. Can you tap into the kind of motivation that keeps you going even despite enormous heartache and disappointment? Can you have an unshakeable belief in your ability despite the known obstacles that will be in your way?

Diana Nyad actually has another TED talk that she did after she finally succeeded on her fifth attempt at the age of 64. I actually had the opportunity to see her speak about her successful attempt and it was a powerful story, but I chose this TED Talk to include in the top 5 instead because of the courage she had to get up on that stage and talk about her fourth failed attempt. However, two years after standing on this stage, she had the determination, passion, and conviction to go after it again and was able to accomplish her dream.