How to be Resilient When Sh*t Happens 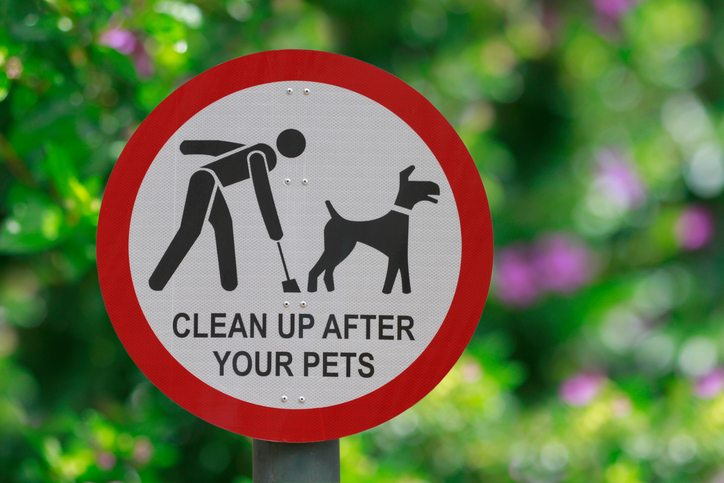 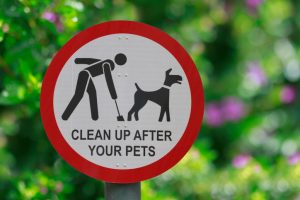 Sometimes my most brilliant ideas for blog posts come to me when I’m out on a run. While I was recently in Asheville, NC for a work sabbatical, there was this great little running trail near the place I was staying. It was a perfect path to be able to take a break from working and get in a short run. The run was an out-and-back and on my way back to the house I saw that someone had stepped in dog poop, and my immediate thought was “Oh man – was that me? Did I step in it?” And my second thought was the idea for this blog post 🙂

We all step in dog poop at one point or another, but it seems like when it happens, people react in two very different ways. Some people step in it and say “Ah crap” (ha!) and they curse the dog and maybe the dog owner, try and wipe it off in the grass, and then keep running. And then there is the second reaction. Other people step in it and say “Sh*t! Argh!!! WHY!!?? Why me!? Why does this sh*t ALWAYS have to happen to me?” (ha!) and they curse themselves, curse the universe, curse their lot in life, curse every dog and dog owner on the planet, and eventually walk home, continuing to curse the whole way.

The difference is that the first person just stepped in poop – that’s it – while the second person stepped in it and then rolled around in it and spread it all over everything so that there is poop everywhere and on everyone and everything instead of just on their shoe.

It can be difficult when we have had a string of bad luck, or a long run of facing big and difficult life challenges – you can’t always keep yourself from stepping in sh*t, but you definitely don’t have to spread it around. Sometimes you just happen to step in dog poop two days in a row, but that doesn’t mean sh*t always happens to you. It’s hard sometimes to see them as two isolated events instead of feeling like the whole word is against you. (Now if you step in some three days in a row, then it might be time to evaluate the path you’ve chosen to take.)

Another way I have seen this idea of “rose-colored-glasses” versus “poop-colored-glasses” play out is when we sometimes put down others in order to feel good about our own situation. If you find yourself in a situation where you are feeling green with envy – instead of getting angry with the other person and sarcastically thinking “Wow – must be nice”, take that feeling you have as a sign to listen to. Your reaction is letting you know that something is missing for you. Be grateful that the person has had this good fortune (that they probably worked hard for) and grateful for your reaction so you can use it as a wake up call. When we just resign to being upset at the other person for something they have that we don’t, nothing changes. Instead of instantly reacting negatively towards that person, take action. Turn it into an opportunity to think about what is important to you, what you want, what you value, and how you can get it.

I used to have that battle myself. When I heard about someone else’s success, instead of just being happy for them, I automatically felt bad about myself. Felt that I wasn’t doing enough, wasn’t as far as I wanted to be – it’s like I assumed that I was the flip side of the coin – if they were doing well it meant that I wasn’t.

There is enough good fortune and success to go around. Just because someone else has had some good fortune doesn’t mean that you are destined not to. Now – the idea of rose-colored-glasses doesn’t mean that you never step in poop, OR that you should see stepping in poop as a miraculous adventure you should feel good about; it simply means that you get to choose the next step. Do you choose to step in it more and spread it around, or do you choose to continue your run and let that sh*t go 😉