From bad to badass: Stop putting yourself under the microscope 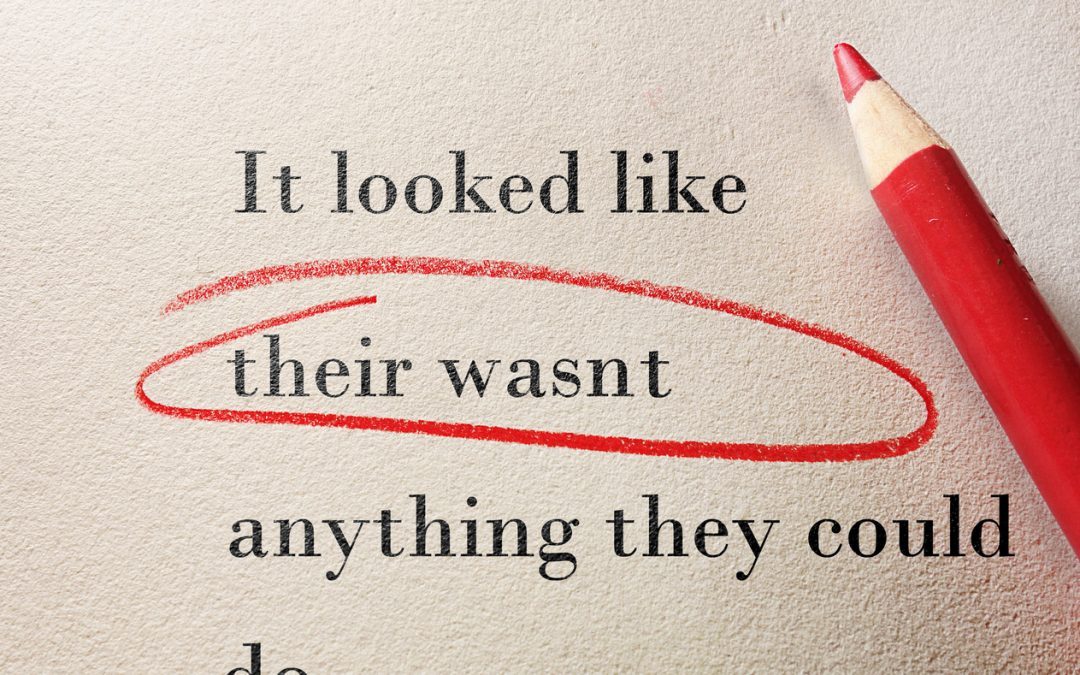 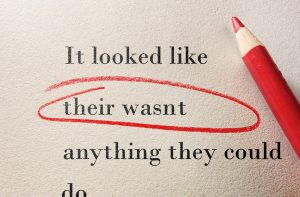 One of my biggest concerns when I wrote On Top of Your Game was typos. I’m a bit of a perfectionist and I was extremely paranoid about having anything spelled wrong. I felt like it would be a negative reflection on me and my book if there were any mistakes. I was paranoid to the point that I actually had two copy editors read through my book, as well as reading through it myself multiple times. I did my due diligence; there were no typos getting through this baby.

Recently, I took on a project that requires me to do an audio recording of my book. (Just FYI – there isn’t actually an audio version available, but if/when I write the second edition, I will be sure to also offer an audiobook version as well!) When I took on the project, I knew there was a chance that I would find a typo. Singular. As in ONE typo. Maybe two. I figured there had to at least be one; that single typo that all three of us happened to miss. I was totally ready for it. I read through the first few chapters feeling pretty good about the fact there were no typos, until I spotted one.

“Darn! So there it is. There’s my one typo. It’s okay; it’s still a great book”. Sigh. I found it it’s over. Time to move on and keep recording.

And then I found another one.

And then I stopped counting.

After I stopped crying, here’s what I learned from that experience: You need to stop looking at your performance under a microscope. Granted, there are times when this might be important to do, but if you only look at your performance at the microscopic level, you’re missing some very key information. It’s like staring at a single puzzle piece and trying to decipher the picture of a 1000 piece puzzle. You can see there is fire on that single puzzle piece … so clearly the puzzle is a depiction of a burning inferno (how I felt about typos), but when you finish the puzzle, it actually turns out to be a campfire out in front of a log cabin that is surrounded by fuzzy cute animals singing songs and roasting marshmallows. (That’s so weird … I could have sworn it was all fiery death and destruction.)

You need to take time to step back and look at your season as a whole. You need to take time and step back and view your entire athletic career as a whole. Those several (plus) typos do not change the fact that the content in the book is really good and that it has had a very big impact on many people. Having several typos doesn’t mean it’s a bad book. In fact, what helped me realize that I needed to stop judging my book under that microscope was the fact that while discovering those typos and feeling crappy, I happened to receive an email from a Dad thanking me for my book and telling me what a big impact it has had on both of his kids and how he is using it with his wrestling team as well. Microscope – meet big picture.

One mistake during one performance does not change the fact that you have progressed significantly in your sport over the entire course of time that you’ve been a part of it. One mistake during one performance doesn’t mean you should throw in the towel. Be sure to take the time to step back and look at the picture. When you only focus on the typos, that’s all you see and there is a lot more to your story than the few typos that were in it. Only looking under the microscope does not give you the full picture and can negatively effect your confidence. There’s a time to zoom in and there’s a time to zoom out, so make sure you are doing both.