by Carrie Jackson | Sep 7, 2015 | Achieve Your Goals, Get Confident, Get Motivated 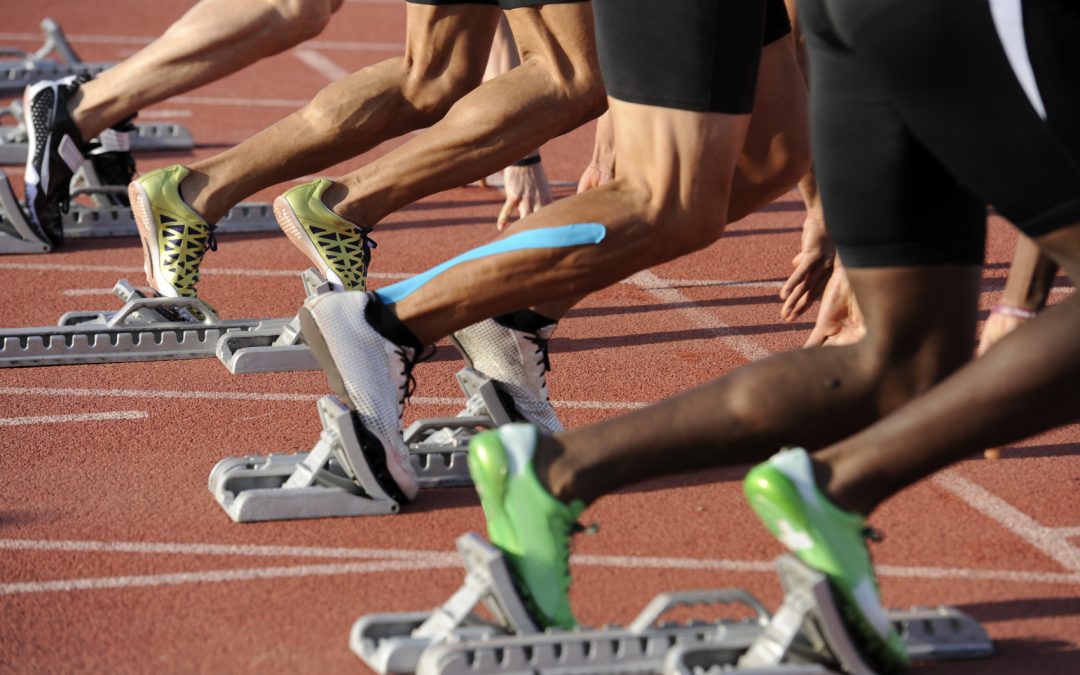 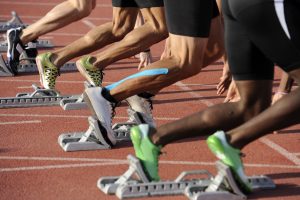 If you don’t believe in the possibility, you’ve already lost the race.

On May 6, 1954, a young medical student did what many people thought would be impossible to do. At the time, there were even doctors that claimed that the goal this young man had in mind was something that the human body was incapable of doing. In fact, there were some that believed a man might even die in the attempt. Despite all of this negative feedback and messages of disbelief telling him that he was working towards an unachievable goal, Roger Bannister still believed. Roger Bannister wanted to be the first person to break the four-minute mile.

As a medical student at Oxford University, Bannister had to split his time between studying, exams, and working in the hospital ward, with being a collegiate athlete training as a middle-distance runner. As a freshman, his first race in the mile was clocked at 4:52. As he continued shaving seconds off of his mile time and seeing other runners closing in on the 4-minute mile barrier, he started to believe that it could actually be done and that he could be the one to do it.

On that day in May, six runners lined up to run the mile. There could have been 600 people lined up and it wouldn’t have mattered to Bannister, he was only focused on his goal of being the first person to break the four-minute mile. Each lap he was on pace to make it happen. In the final lap 1200 people got their feet and cheered until Bannister finally crossed the finish line and collapsed onto the ground. The entire stadium held their breath, and waited in silence to hear the official time until finally over the loudspeaker they announced … 3:59.4. Roger Bannister had made history.

Not only was this an immense physical feat to overcome, but it was a huge psychological feat as well. To be surrounded by the overwhelming belief that this time barrier cannot be broken, to know that many great runners had already tried and failed, and to still believe in yourself and believe that you can do it is a true demonstration of confidence, unshakable belief, and mental toughness. It was a challenge that was said to be equal to climbing Mt. Everest, but in fact, there have been significantly more people that have climbed Mt. Everest than have be able to run faster than a four-minute mile.

What Roger Bannister did was outstanding; one of the most incredible athletic accomplishments of all time. But one of the most incredible parts of the four-minute mile story comes after the day that Bannister broke the mile record. It was a little over one month later that another runner not only broke the 4 minute mile barrier, but also beat Roger Bannister’s time coming in at 3:58. And now over 1000 people have broken the four-minute mile barrier that was once considered unachievable.

Hearing stories about incredible athletes that have overcome obstacles to accomplish their dreams is tremendously inspiring. It makes you think about what’s possible, start dreaming a little bigger, and truly believing in yourself. When you don’t believe in yourself and your ability to successfully accomplish your goal – no matter how big or small – you probably won’t achieve it. You know the saying; “I’ll believe it when I see it”? That’s what happened for people after Bannister broke the impossible barrier. The world realized that it wasn’t impossible and that’s why there have been over 1000 athletes that have now broken that record. It works in the opposite direction too – When you believe it – that’s when you’ll see it. That’s what happened for Bannister and the other runners that were gunning to break that record. They believed it was possible. This unshakeable belief in your ability is the precursor to your success. Sometimes you have that faith inside of you, like Bannister did, and sometimes you need a little external inspiration to light the fire that’s in you.

When you see others that believe in themselves it can help give you the courage and confidence to believe in you. Surrounding yourself with positive mental images can help combat those times when you feel disappointed or start to doubt your ability. Start collecting and bookmarking your own library of inspirational videos. Pay attention to the ones that light a fire in your belly when you watch them and hear their stories. You can even add videos of your own team’s outstanding performances to your library. When you start to feel your confidence slip or lose your belief in yourself, go to your inspirational video library to connect with a spark that can light that fire inside of you. Leave a comment and share your favorite inspirational video!