Athletes “Getting” a Second Chance 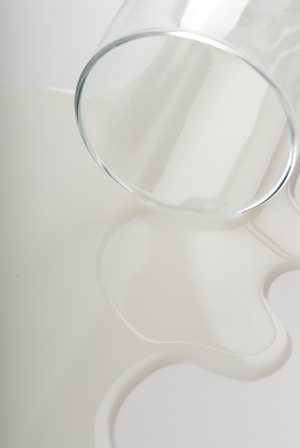 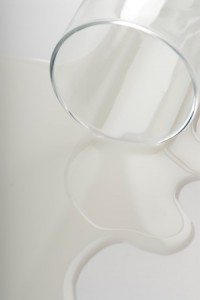 I recently sat down to read my February 2012 issue of Outside Magazine and one of the articles highlights Lolo Jones, an Olympic hurdler. Jones is one of the fastest female hurdlers in the world. If you don’t know what hurdling is, imagine sprinting at a breakneck speed and, without breaking stride, jumping over a fence the size of a Great Dane… and then do that nine more times!

During the 2008 Bejing Olympics, Jones had the lead in the 100m hurdle until the second to last hurdle when she clipped the hurdle and lost her chance at the gold medal. In the magazine, they highlight Jones because the article is a list of the things the editors “like” and the title of her section is called “Second Chances”.

Any sports fan can easily list a dozen inspirational comeback stories. (I have some great ones in my eBook Inspired: Monthly Motivation for Athletes.) However, sometimes saying that someone is “getting” a second chance is a misnomer. In sports you don’t get a second chance, you make one. After experiencing a huge upset, we all want to go crawl under a rock to hide and possibly never come out. As Lolo Jones makes her way to this year’s 2012 London Olympic Games, all of the stories we hear about her will include a comment about the dreaded 9th hurdle during the 2008 Olympics. But we don’t hide and neither does she. There’s no crying over spilled milk. We get up, dust ourselves off, and try again. Jones isn’t getting a second chance at the gold – she is working her ass off and making it happen, just like every other athlete that has ever been “given” a second chance. The next time you want to go crawl under a rock, remember that one event doesn’t define you and that your accomplishments wouldn’t feel as good or be as rewarding if you didn’t have to overcome some challenges and encounter some heartbreak along the way.