Are you Racing to Win or Racing Not to Lose? 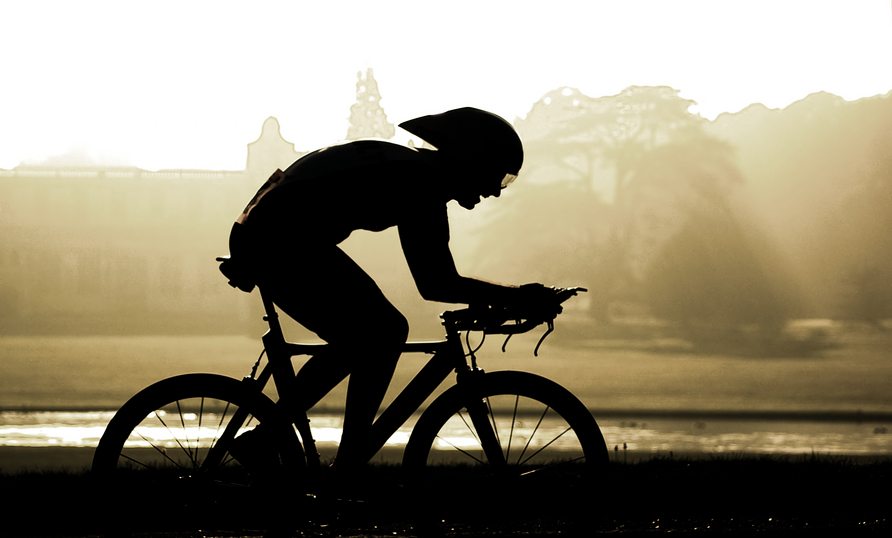 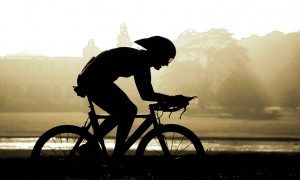 I was inspired to write this post because of all the local triathlons that have been happening around here in the last couple weeks. I had the opportunity to volunteer out at the 70.3 Vineman a couple weeks ago (that’s me before the race start gaining confidence by practicing my volunteering skills!) and we just had the Barb’s Race and Full Vineman last weekend. Hearing the stories of race day always comes with tales of goals accomplished and goals unattained.

Many of you have probably heard the saying that there is a difference between an athlete or a team “playing to win” versus “playing not to lose”. The team that is “playing not to lose” looks stiff and tense. The communication and movement is often rushed and even chaotic. When you are “playing not to lose” the undercurrent of your motivation is fear. The team that plays this way ends up either playing it safe or making outrageous mental and physical errors. In either scenario they are unable to rise to the occasion. They have lost control and have handed the game over to the other team.

When a team is “playing to win” the undercurrent of their motivation is to walk away knowing they laid all their cards on the table. The team is focused and they have a clear and specific goal. They make smart decisions and take calculated risks. Every setback they encounter is just that – a temporary obstacle to work around instead of the beginning of a downward spiral. They’re not afraid of taking risks in order to avoid errors. Their motivation is to come out on top, versus the motivation to not be on the bottom. It’s both a subtle and enormous difference.

The same phenomenon happens with individual sports as well. In these sports you’ve probably heard people talk about the difference between “racing to train” and “training to race”. Even if you are a novice triathlete or cyclist that is not in contention for the “win”, there is still a mindset shift when it comes to competing in a race or event in order to accomplish a specific goal versus competing in order to finish. When your motivation for entering an event stems from wanting a carrot in front of you to get you out the door and exercising – you can still embody the spirit of “racing to win.” Saying “I don’t want to come in last” is different than saying “I want to race my best race.”

Saying “I just want to finish the race” sometimes means exactly that. But sometimes it means we are afraid of saying what we really want because we risk the feeling of disappointment if we don’t get it. We say that our goal is to just finish the race because it protects our ego if we have a “bad” race and helps us avoid all of the “bad” feelings that come along with not accomplishing a goal we set out to do. It takes tremendous courage to state your goal out loud and accept the risk of not making it happen that day.